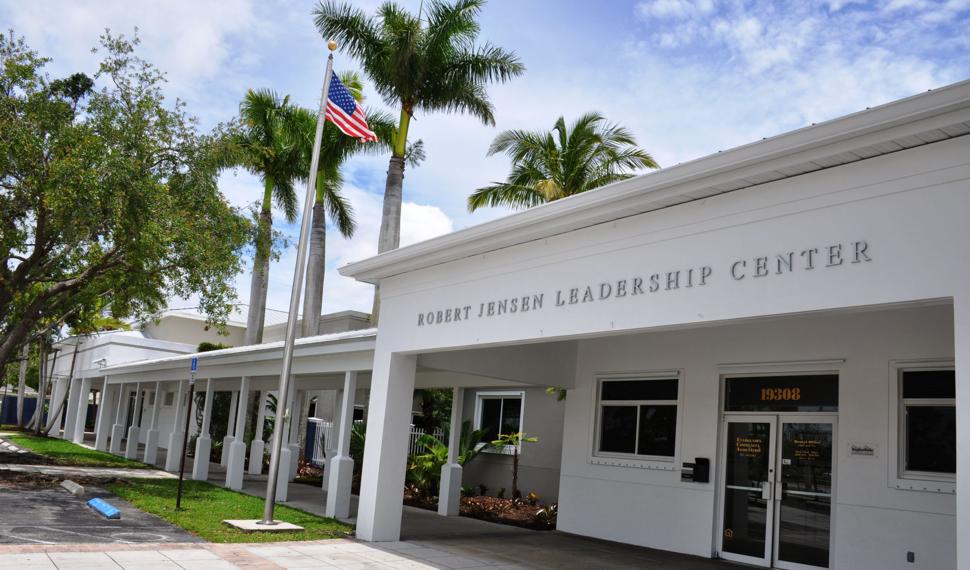 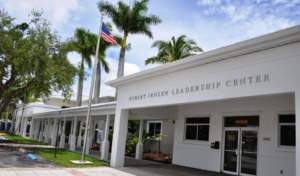 Bob Jensen’s leadership in that path was honored June 1, 2018, as the Robert Jensen Leadership Center was dedicated in Florida City.  “Bob has led more than five hundred meetings and taken more than a thousand phone calls from me since we began to rebuild and I learned something about stewardship, inclusion, or fairness in every conversation.” remarked Steven Kirk.  “Just a few years back Bob told me he was going to step back and only serve in places where he made a difference.  Trouble was, Bob made a real difference every place he served.”

The Robert Jensen Leadership Center will serve as the charitable headquarters for Rural Neighborhoods work and, apropos to Bob’s role as local historian, will feature rotating exhibits on farm labor.  The current exhibit features black and white documentary photographs by architect Ted Hoffman.

Fellow board member Arturo Lopez summed up Bob’s leadership.  “Bob’s caring is person to person.  He serves others, cares about the well-being of people and the communities to which they belong – Black, white, Latino – it’s that choice that brings him to lead.” 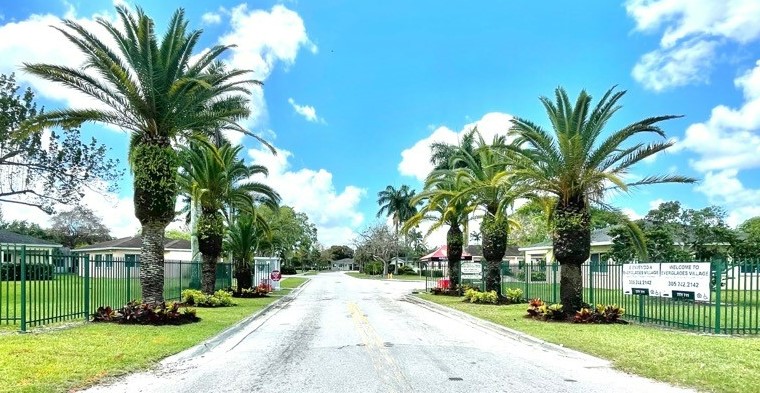 Residents at Rural Neighborhoods’ Everglades Village in Homestead and Miami-Dade Police Department officers were busy dressing up the entrance to the 511-unit rental community with new plants and signage recently.  Director of Property Management, Michael Botelho, remarked “by the end of the day all agreed we planted as much trust in each other as the… 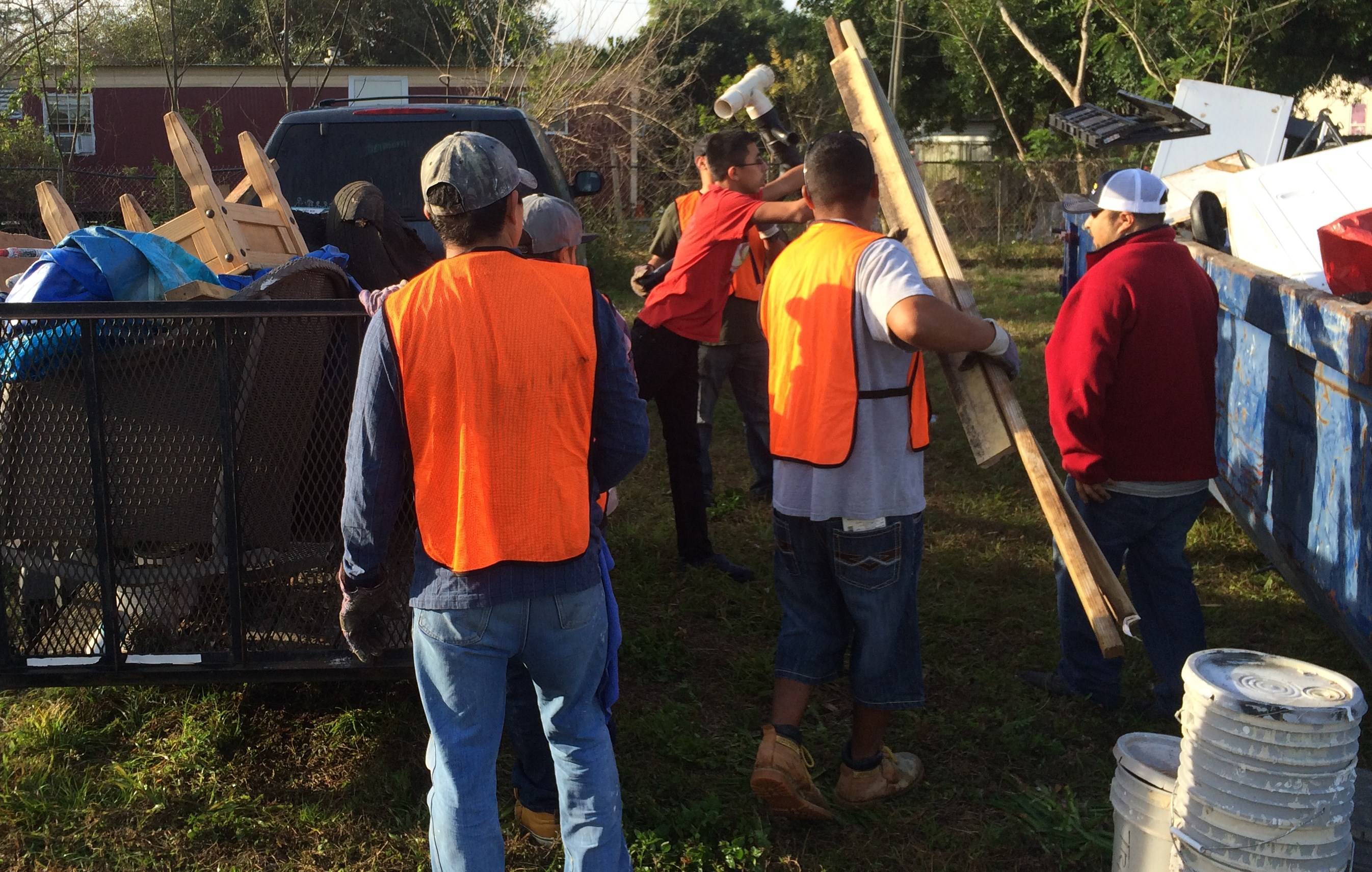 Rural Neighborhoods, Collier County Code Enforcement and the Collier County Sheriff’s Office partnered with residents to hold a clean-up in early March in the Eden Park community. The event was a huge success with over 46 tons of tires, yard waste, and other garbage collected during the four-hour event. Residents hauled their unwanted items to… 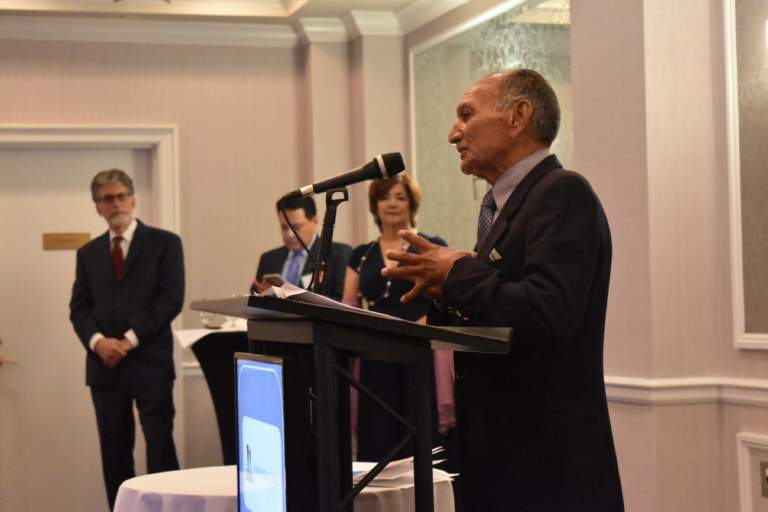 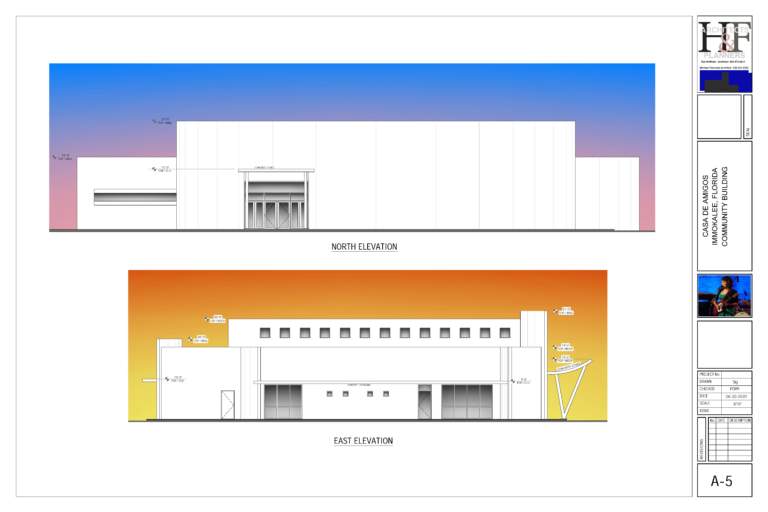 Bank United joins Rural Neighborhoods in support of Casa Amigos through its sponsorship of a $500,000 Federal Home Loan Bank of Atlanta Affordable Housing Program loan that was recently awarded to RN and its commitment of $325,000 in project bridge financing.   Tax credit investor Alliant Capital has pledged $11.6M in equity toward Deer Creek Senior… 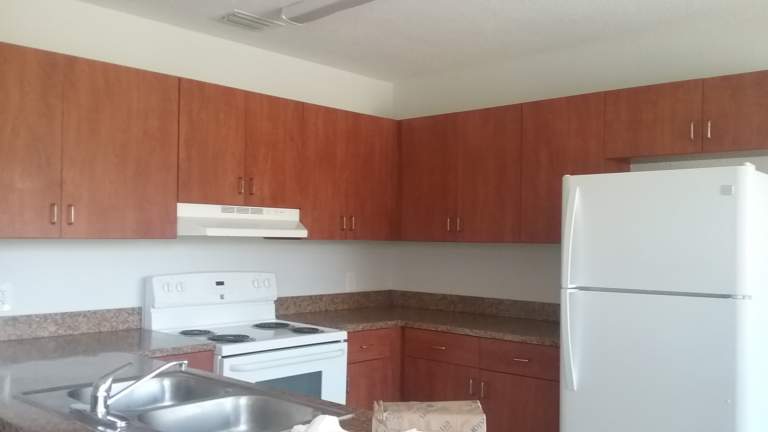