Letter to Our Friends: 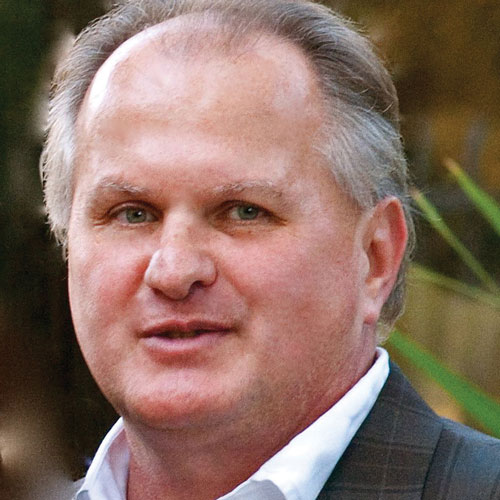 Our work seeks to end disparities between rich and poor and, frankly, between white Americans and those of color. Inequality is one of the most significant problems that face us, but mounting evidence suggests housing inequity may well be the biggest contributor to our economic divide.

The poor are the ones who rent and live in unsafe places. The rich are the ones who are able to afford safety and stability. Unfairness becomes outright injustice when police see citizens in poor neighborhoods as somehow different than residents in affluent communities. Everyone, regardless of the color of their skin, has a right to safe neighborhoods replete with livable wages, stable schools and accessible health care.

But neighborhoods are too often segregated by race. No matter what anyone argues these patterns aren’t the result of personal choice, but policies. Let’s recognize once and for all that Federal, state and local policies subsidized the development of prosperous white suburbs across our nation – from highway investment to new school construction. Even the new rush to redevelop urban neighborhoods continues to force the poor from their homes to make room for the professional class and millennials. Federally sponsored loan programs allowed households (most of them white) to build and transfer assets across generations leading to glaring disparities in homeownership and wealth.  Just 41% of black households own their own home, compared to more than 73% of white households. Before the Fair Housing Act, many white Americans believed that residents of color were a threat to local property values.  Shameless Not-In-My-Backyard NIMBYs still use pretext and red herrings to perpetuate an economic and racial divide.

“Defund the Police” is a cry to invest in social spending that is humanistic rather than militaristic. Recent sounds and pictures may be uncomfortable. Experience the uneasiness. It is a much-needed shout out to understand, not write off, communities of color. It’s a call to reverse the public policies that helped create inequality in the first place. Investment in housing, health care, education and a new partnership with the justice system can unleash market forces, create economic opportunities and grow individual self-sufficiency.  Homeownership and affordable rental housing are not a panacea for eliminating entrenched racial inequality. Still, we must make amends for past and present harms by renewed investment that expand prosperity to all Americans.

Rural Neighborhoods and I welcome committed volunteers, new capital and donations to help us build even more livable places. Join us in building neighborhoods that offer greater access to safe and affordable housing, childcare, fresh food, the arts and health care.