“I never imagined living in such a place,” a teary-eyed elderly man remarked as he moved his few possessions into the brand-new Pollywog Creek Senior Housing this past month.  He was joined by 28 other very-low income seniors as Rural Neighborhood’s HUD 202 Supportive Housing for the Elderly project opened its doors in rural LaBelle.

Executive Director Steven Kirk welcomed the $4.2M project’s completion, but noted PCSH may be one of the last HUD 202 rental communities built nationwide given decreased Federal appropriations.  “It’s a shame.  These frail, elderly people with limited social security have nowhere else to live. It’s a program that everyone loves — elected officials, residents and their families.”

Ted Hoffman, project architect, created a building with unique space and natural light that intrigues its residents.  “I respect that most residents will call this home for the rest of their lives. I envisioned space that made its residents curious — unique windows, curved walls and colorful interiors.”  Pollywog Creek Senior sits alongside Pollywog Creek Commons, a 62-unit family rental community also designed by Hoffman.  The two surround a traditional “commons” and offer residents of all ages a true sense of community. 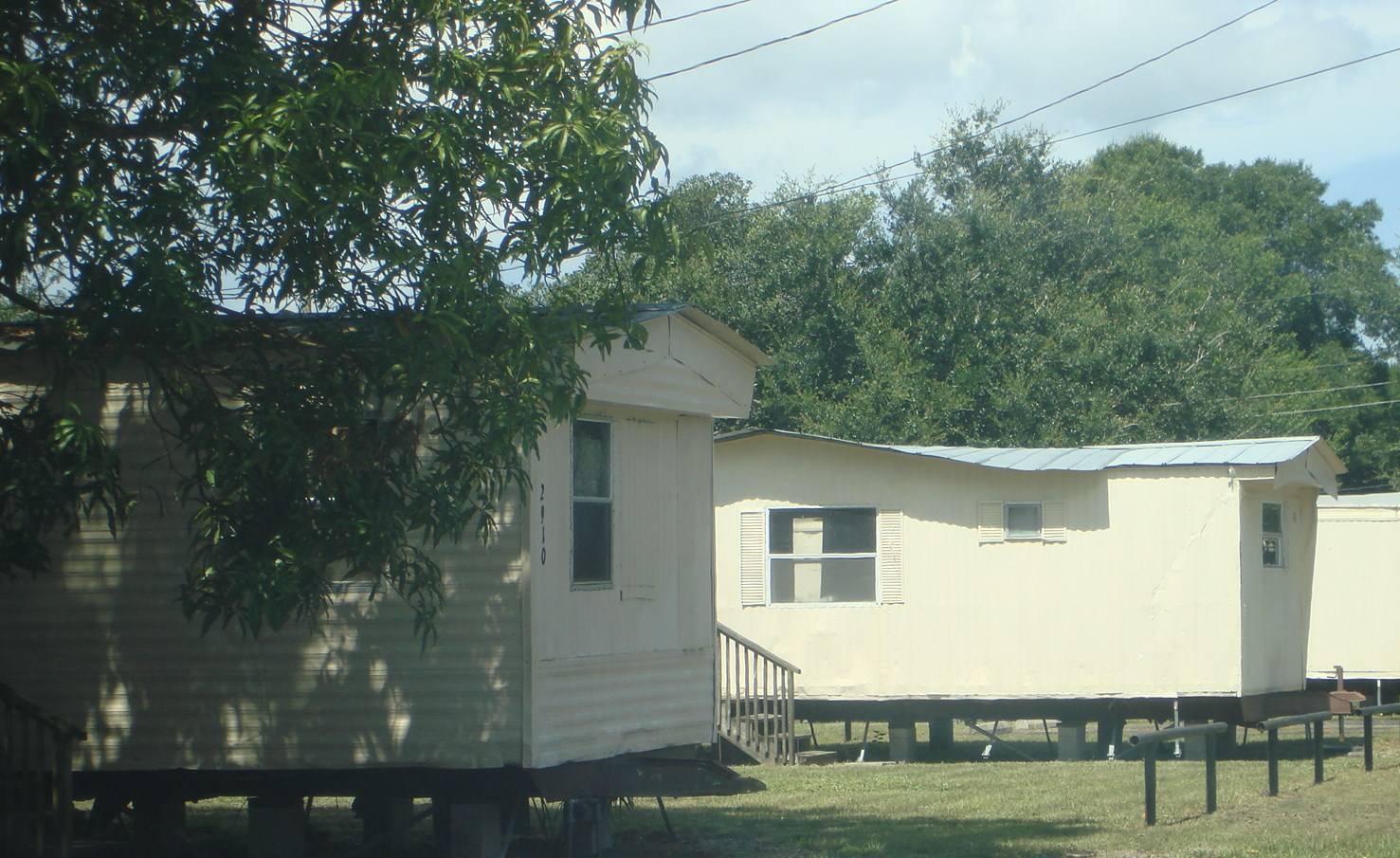 Volunteers from Palm Harbor United Methodist Church impacted Rural Neighborhoods’ youth and families in Immokalee.  The group, which has been visiting RN’s Sanders Pines complex for more than eight years, led a week-long summer camp for youth.  The Sanders Pines youth look forward to their visit each year and re-connecting with the middle and high… 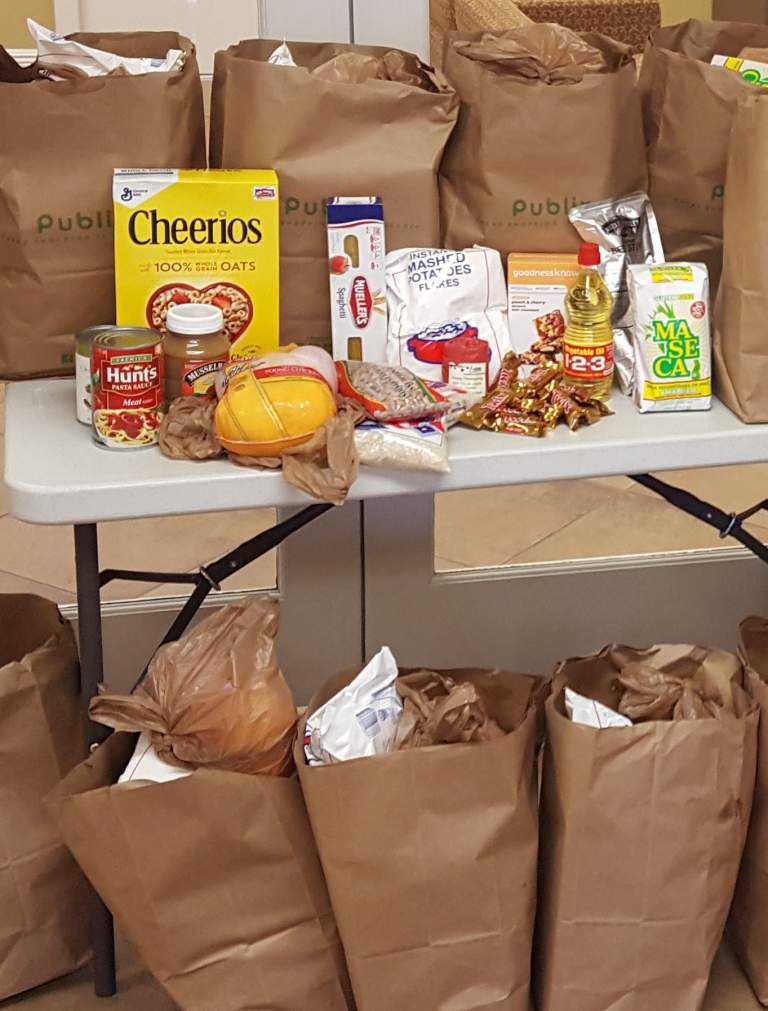 Guadalupe Social Services, Catholic Charities, Diocese of Venice, generously provided Thanksgiving food bags for families in need at Timber Ridge at Sanders Pines, Eden Gardens, and Main Street Village.  Guadalupe has been helping residents around the holidays for more than 10 years and continued their assistance this year.  The bags contained some of the traditional… 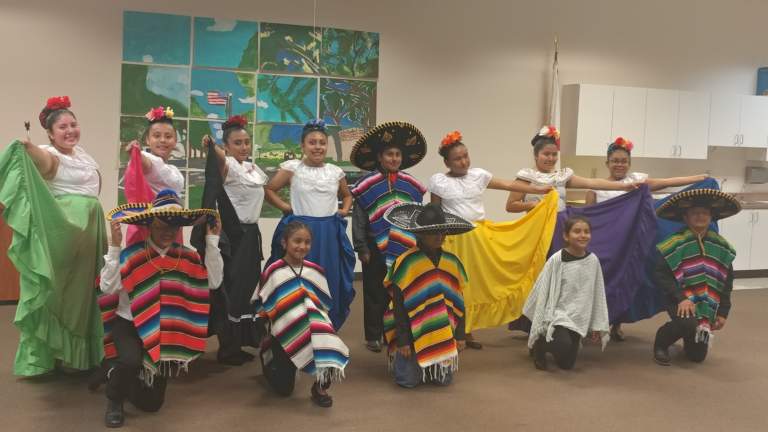 Rural Neighborhoods partnered with EnFamilia from Homestead to offer its first Summer Arts Camp in Immokalee.  Collier County Parks and Recreation and Conservation Collier co-sponsored the camp which was held at beautiful Pepper Ranch in Immokalee.  The camp served 15 students with the participants learning about visual arts and Mexican folklore/dance.  Both organizations have partnered… 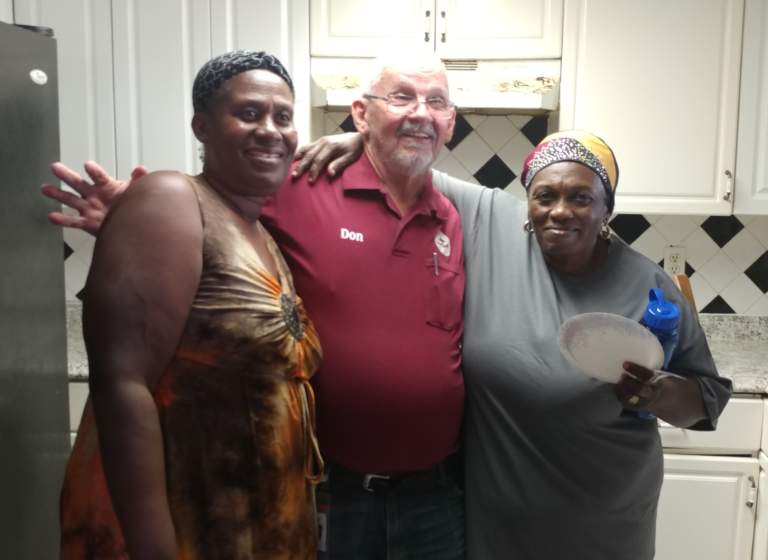 The Mennonite Disaster Services (MDS), in partnership with Rural Neighborhoods and the Immokalee Unmet Needs Coalition, recently completed critical repairs to a home that suffered roof and interior damage from Hurricane Irma.  The house was inhabitable due to holes in the roof and ceiling where water came through, damaging furniture underneath.  Thanks to MDS, however,… 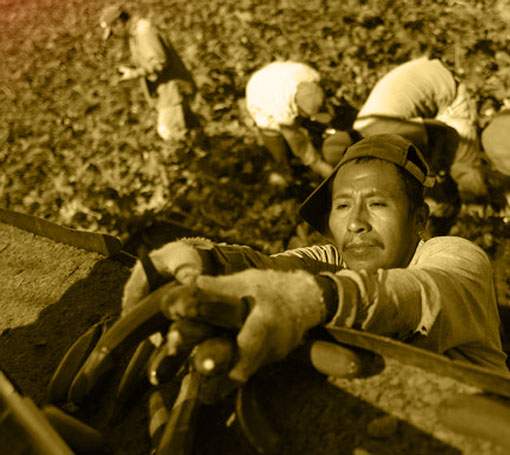