In connection with HUD celebrating National Healthy Homes Month in June, Rural Neighborhoods is undertaking a related initiative aimed at improving air quality for residents.  Timber Ridge at Sanders Pines Reserve is becoming a smoke-free property to provide a safer, healthier environment for residents and their guests. The change will be phased in over the next eight months.  Non-smoking tenants will sign non-smoking lease addendums as they move into newly renovated units at the complex.  For those who currently smoke, they will have until January 1, 2018, to either stop smoking, or at a minimum, refrain from smoking inside their unit.

Although only a small percentage of its tenants smoke now, Rural Neighborhoods hopes to improve the air quality and safety of its residents by taking this step.  Tobacco Free Collier has been an integral partner and will assist Rural Neighborhoods as it expands the policy over the next two years to its other properties in Immokalee including Hatchers Preserve, Eden Gardens, Main Street Village, and Esperanza Place.  Adoption of the smoke-free policy follows similar efforts underway by the U.S. Department of Housing and Urban Development (HUD) which is encouraging public housing authorities to make their units smoke-free. 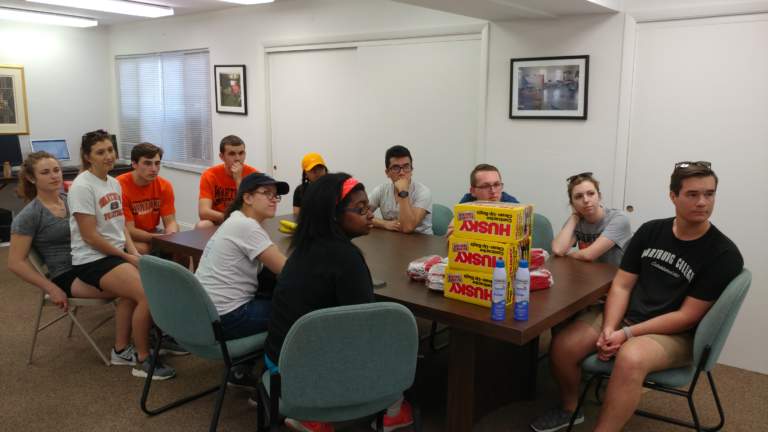 Recently, students from Wartburg College visited Immokalee for an alternative Spring Break during which they worked with local non-profit organizations.  While in Immokalee, the Wartburg students worked two days at Rural Neighborhoods’ newest property, Sanders Pines.  Acquired in late October, the property is now being rehabbed with renovations underway at 16 of the 74 units. …

Volunteers from Palm Harbor United Methodist Church impacted Rural Neighborhoods’ youth and families in Immokalee.  The group, which has been visiting RN’s Sanders Pines complex for more than eight years, led a week-long summer camp for youth.  The Sanders Pines youth look forward to their visit each year and re-connecting with the middle and high… 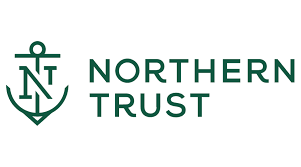 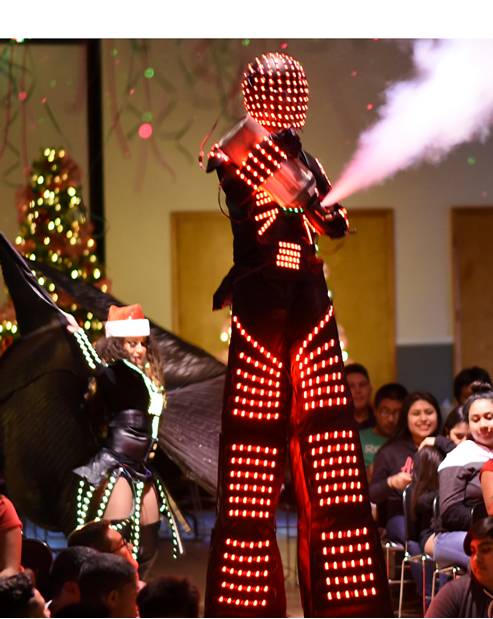 Nearly 250 teenagers joined Jeb and Columba Bush to celebrate Christmas at our Everglades Village center on December 20th continuing their tradition begun when Jeb was still governor. The event featured art and drama performances by Mauricio and Cindy Salgado, New York-based performing arts professionals and Julliard School graduates and a surprise performance from the… 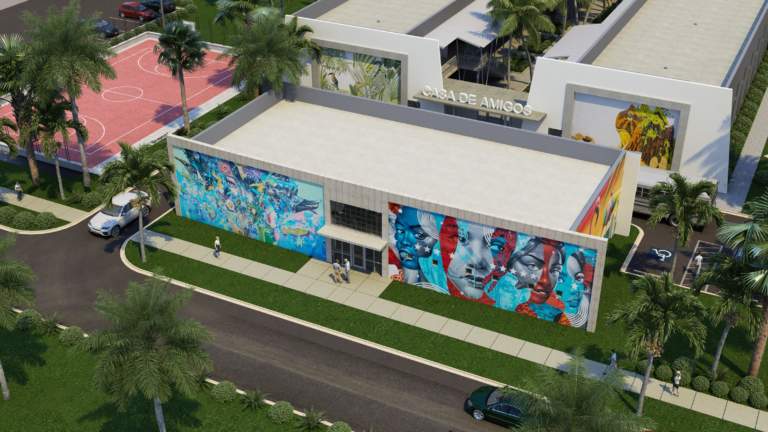 A lack of community space in western Immokalee prompted Rural Neighborhoods to seek funding for its Esperanza Community Center.  Collier County provided $400,000 in CDBG funds toward the $1.2 million project.  The new structure, to be located in front of the new Casa Amigos apartments, will provide meeting space, office space for non-profits, and resources…